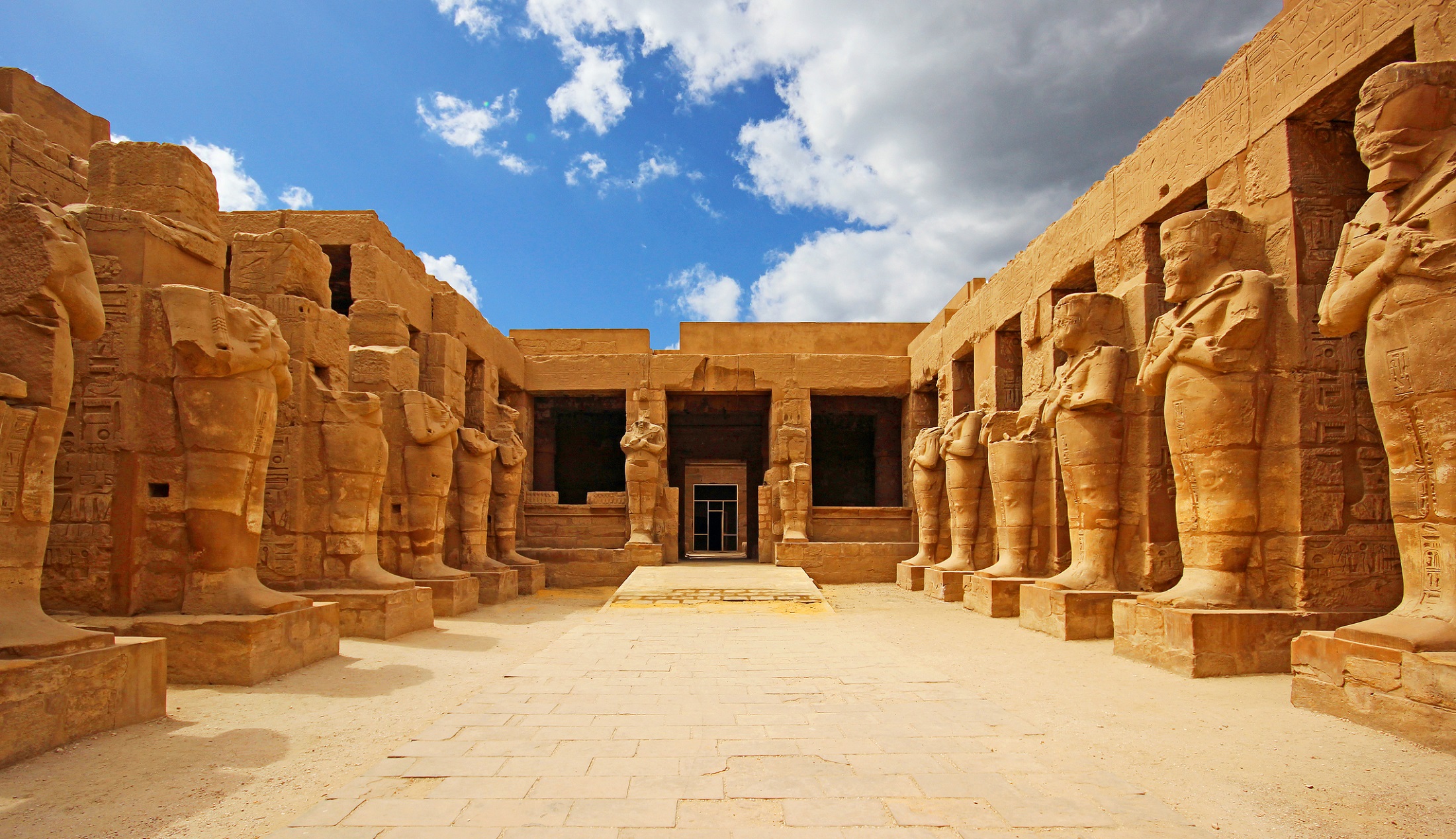 Architecture is an interesting form of art because in addition to being art it also has to meet human needs when it comes to functionality. Many architectural art masterpieces transcend simple 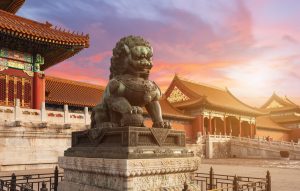 human demands for functionality by manifesting great design or by representing important values of the cultural period and region where they were built.

Architects usually create such buildings after being influenced by masterpieces from other cultures or from the past. In some cases, architects take old ideas and adapt then to modern surroundings in new and creative ways.

An example of such an architectural masterpiece is Notre Dame du Haut, a church in Ronchamp, France. Charles Edouard Jeanneret was the architect who designed and constructed the building between 1950 and 1955. The site of the church has previously contained a church that was destroyed during the Second World War. Jeanneret’s creation became a symbol of the end of the war and a hope for a brighter future. The architect drew his inspiration from a variety of sources, from Algerian Muslim houses of worship to the villas of rich Romans. The building soars into the sky, but at the same time is grounded in the earth. Its curves coordinate with the surrounding landscape, thus providing a setting for outdoor religious ceremonies.