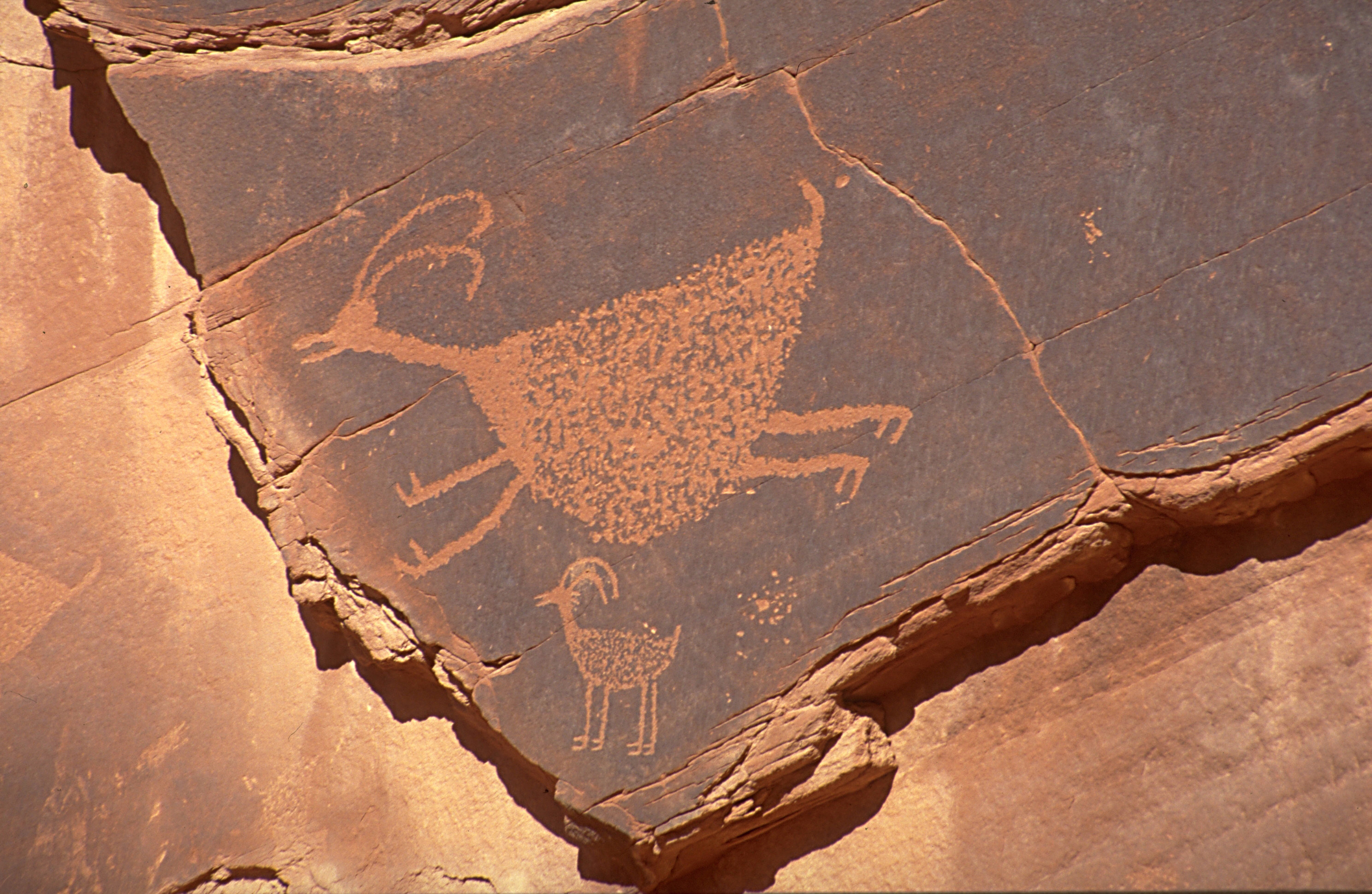 Africa, as the cradle of mankind, is undeniable. African art history plays a vital role in shaping world culture and history. The most interesting aspect is that not all African art is recorded since it lies way before chronicled history. As shell beads created for a necklace recovered in a cave may be a thousand years old, rock art is actually centuries old. 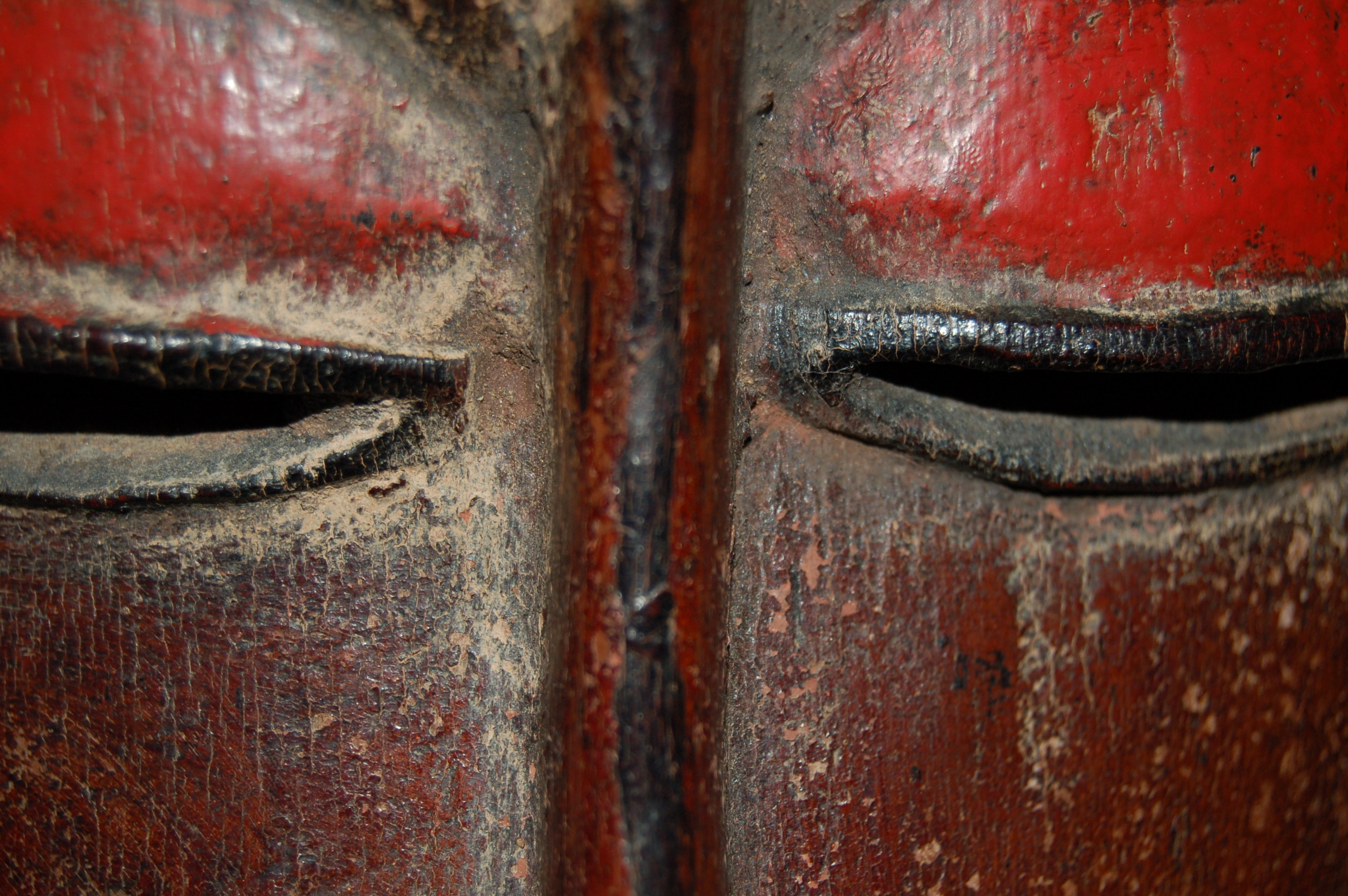 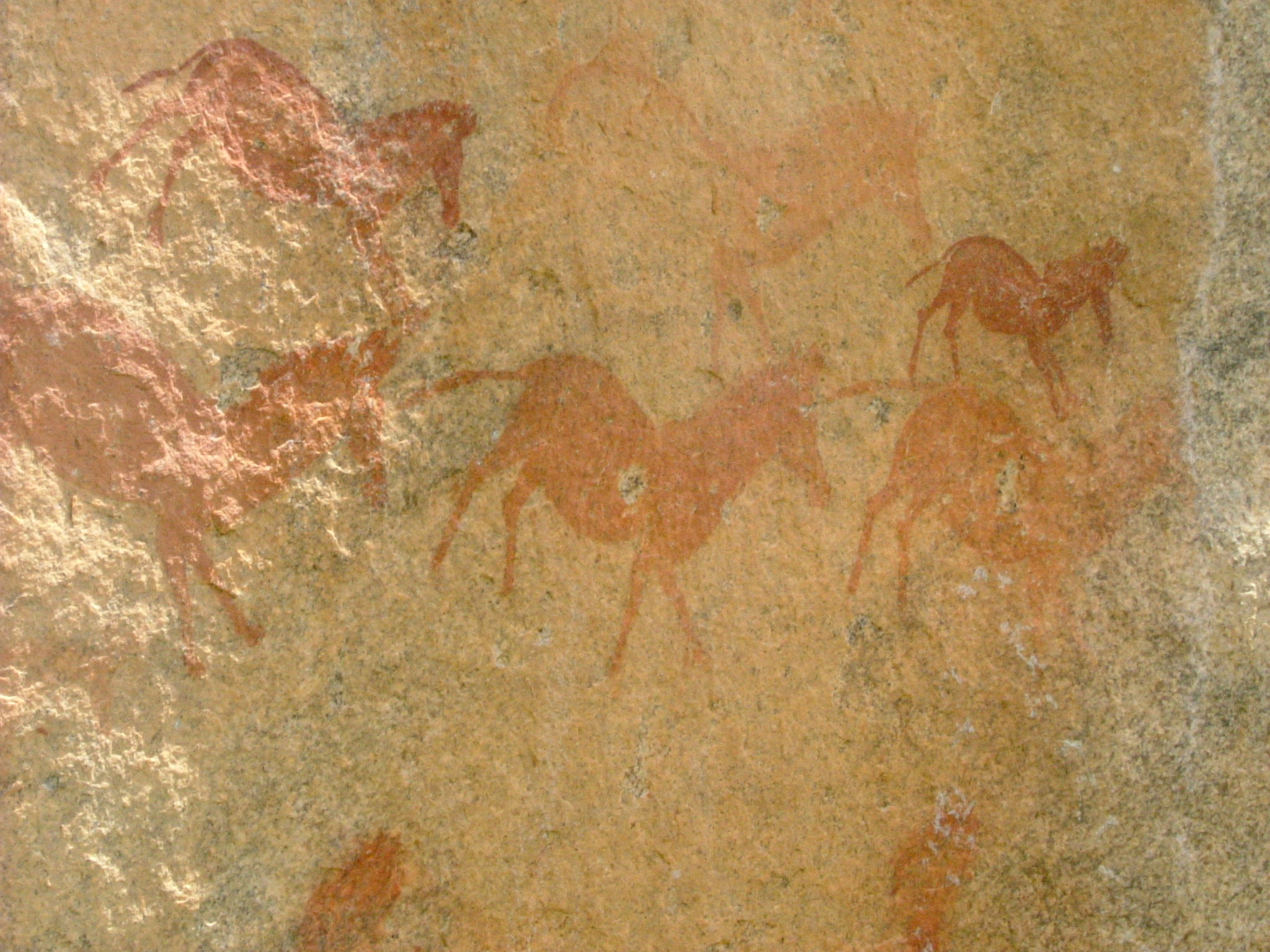 Delving into African art history shows the most primitive forms of sculptures came from Nigeria. Nevertheless, the nonexistence of African art archaeological excavations data and the disposable nature of fresh materials used in the modelling of art objects tell of undefinable African art eroded over time. Although today they are being used as desenio prints and hung on walls, African art objects were not seen as fashionable accomplishments by the native communities creating them. Hence no effort was made to preserve them. 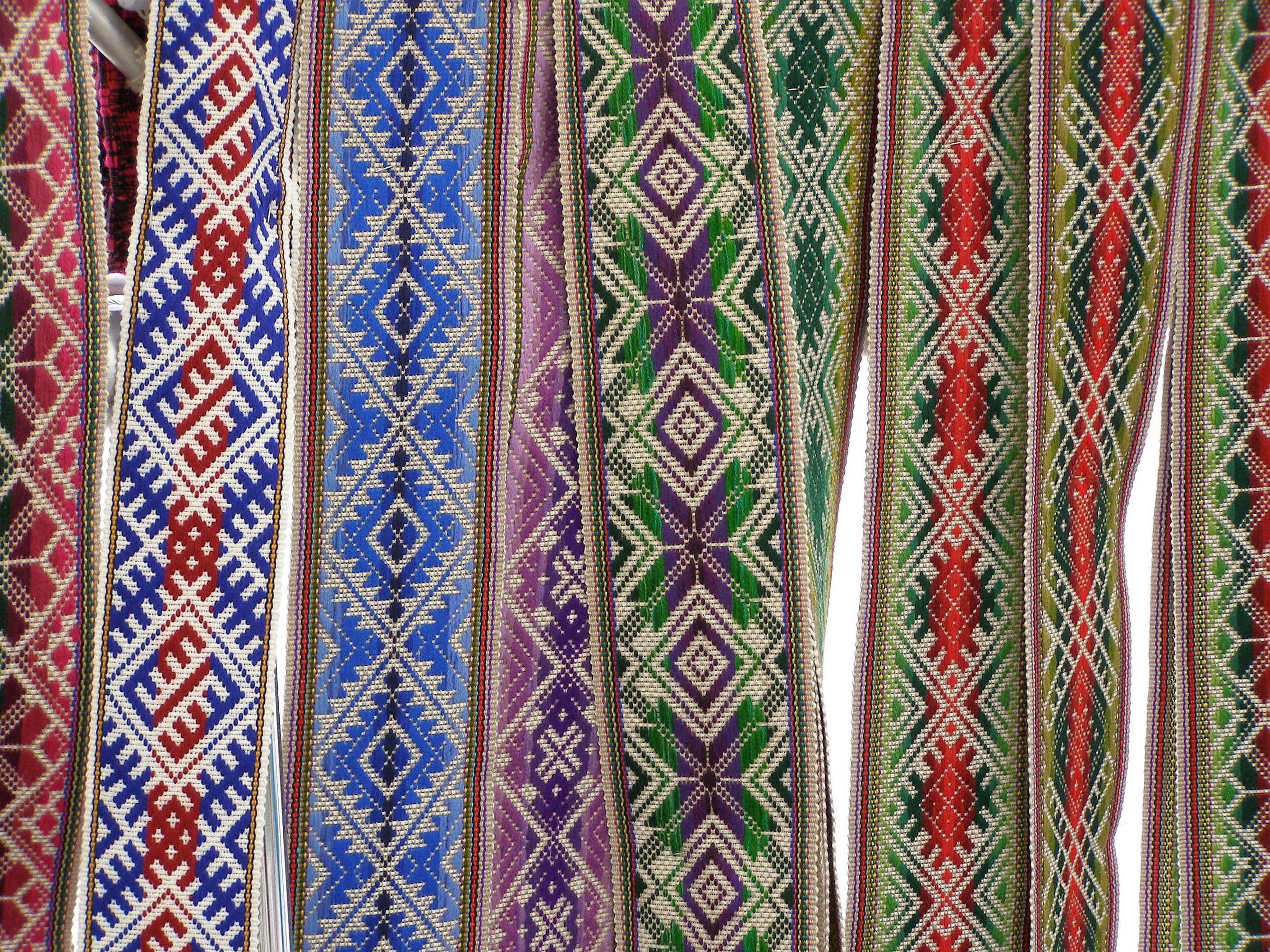 African art is the epitome of the heritage of the world and should be guarded and preserved. The evolution of modern man began in Africa, thus giving the reason why the oldest and most significant rock art is found here. Petroglyph carvings depicting animals no longer existing in the region are preserved in Africa, and it is from these images we get to learn about ancient man and their culture and how they saw their environment. A clear look at the pictures gives us a glimpse of their physical and spiritual world as well as their thoughts.

Mud pottery heads are the earliest known sculptures and are believed to be made from grog and iron-rich clay. Many of them are just fragments of figures scattered all over. Another great African art in history is that of cast metal believed to be among materials able to withstand the termites of the continent. West African people have formed sculpted heads known as Benin bronzes made of brass, and which came in the form of ornaments and vessels in modern society. The works of art were normally made for the kings with magical powers reflecting the norms and social-political groups which existed under the king’s rule.

Textiles help also give us some sequential order in our quest to understand the nature and chronology of the history of African Art. The earliest textile remains were found as woollen and cotton clothes. An interesting fact is that wood carving is still the primary sculptural form of art on the African continent. The original wooden sculptures of African art history are associated with West African people. They have survived from being buried under the water table.

Africa has one of the richest cultures when it comes to artworks, with the only challenge being that the history of it is fragmented and not well documented. With this article, you have a better understanding of African art history.